“I am coming in the morning”. She said.

“You haven’t to. I know about you. You should sleep.” She said.

He felt her sadness through words. 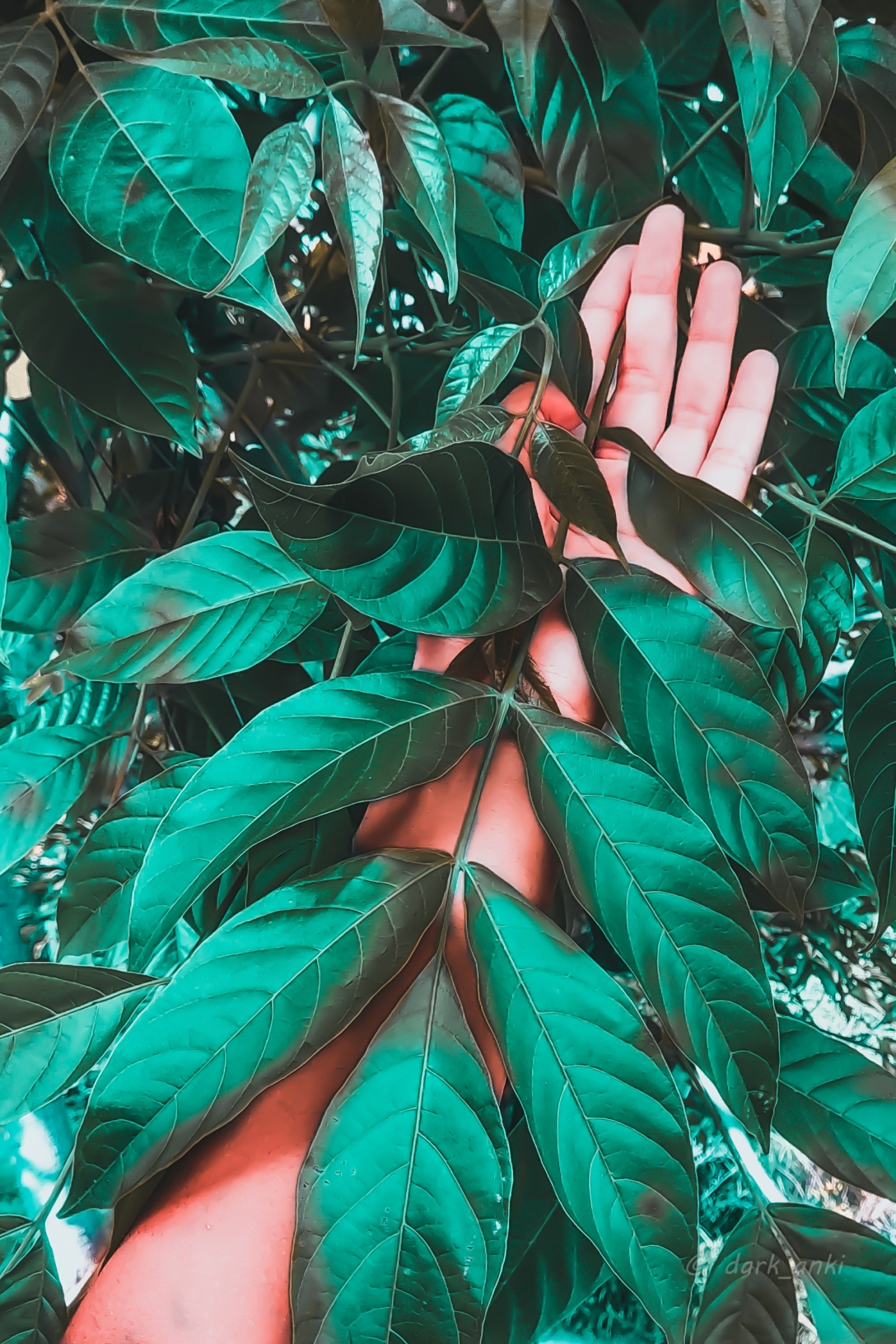 He woke; called her: “Where are you?” He said in a sleepy voice. “I am in the bus, I am coming. You do sleep, I will call you later. When I will reach there.”

He woke, check the time on his phone. And slept again.

He woke again, and again saw the phone with half open eyes and close it.

So she couldn’t know where he is.

“I am outside the hostel. I was just going to call you. Just reach here.” She said: her voice was saying that she was tired.

“Oh! Someone is waiting for you outside the college.” He said.

“Please just for this once.” He asked.

She came outside. And get surprised when she saw him.

“How could you? How did you wake up? I mean you are such a lazy, I didn’t expect this.”

“Well! you are right. But I couldn’t sleep. I wanted to meet you. Last night you weren’t okay. So I decided to wake up early.” He said.

They went together to a nearby place. And it was a happy conversation. He hold her hand and his eyes said,

“Your touch makes me feel alive”

9 thoughts on “The Touch”